Peachtree Heights East is a small neighborhood known to many as simply “the duck pond neighborhood.” The Ladies of the Lake (LOL) Garden Club welcomes new residents and runs neighborhood social events. Their annual fundraiser, held the first Sunday in May, is a much-looked-forward-to event for the whole Buckhead community, as is their Holiday Home Tour. 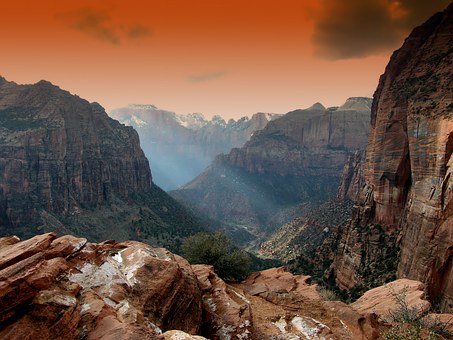 The Peachtree Heights Park Historic District (today known as Peachtree Heights West) is bounded by Peachtree Road on the east, Peachtree Creek on the south, and by the lines of Land Lots 111, 112, and 113 on the west and north. This district of approximately 400 houses was developed on land purchased from the Wesley Gray Collier estate in 1910. Developers Eretus Rivers and Walter P. Andrews touted the new neighborhood as “the best of city and suburban life.” Indeed, a naturalistic approach to landscaping was employed throughout the district, with large stands of trees undisturbed, and broad, sweeping front lawns with informal massing of native shrubs. The New York City-based firm Carrere and Hastings planned the neighborhood’s street layout, a curvilinear design that complements the natural terrain of the area. Peachtree Battle Avenue, the main thoroughfare, was designed with an expansive landscaped park in the median, and throughout the neighborhood, the natural streambeds have been preserved as parks.

THINGS TO DO IN PEACHTREE HEIGHTS 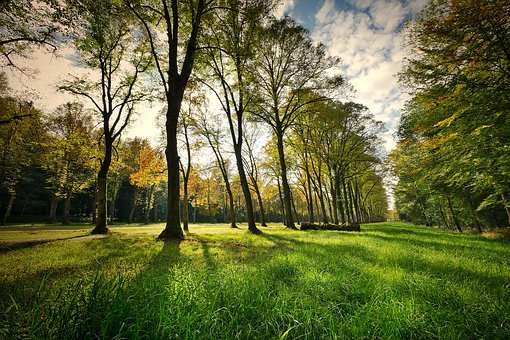